Good afternoon everyone, @jan and team, could you please tell me why these artifacts, even with a very high bake, and how to solve this problem? 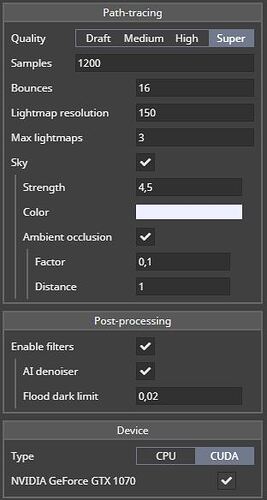 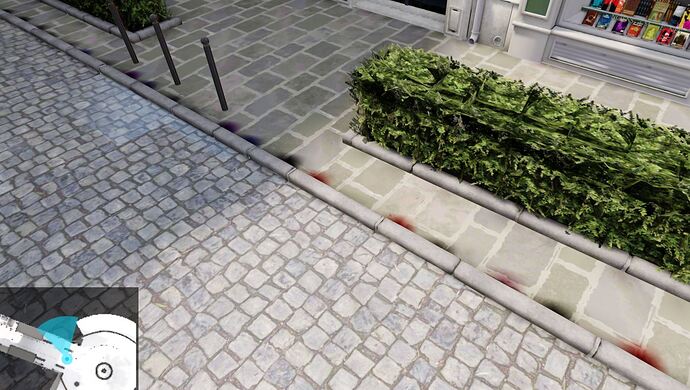 The size of these dark shadow squares are likely one lighmap pixel. The pixel centers are below the curb so are baked dark, but the curb doesn’t cover the whole lightmap pixel, so the darkness is visible on the pavement.

To fix this try either: